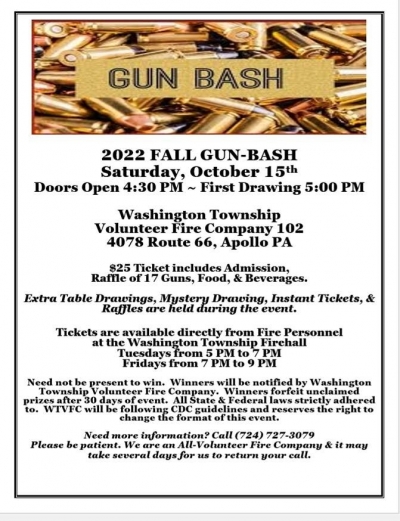 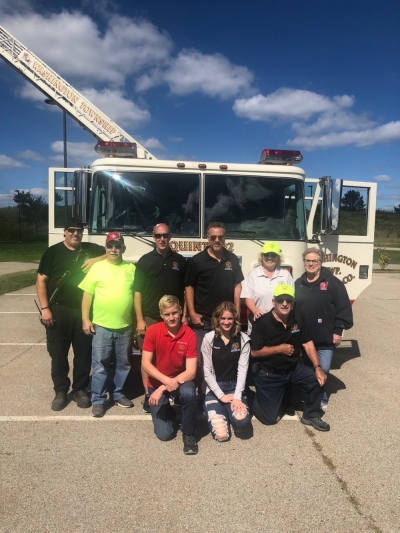 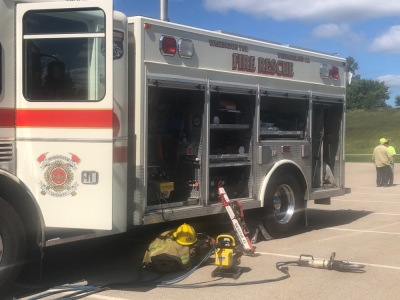 This site has been viewed 194,401 times.
News
Events
Pictures
Apparatus
Maintained by the members and staff of Washington Township Volunteer Fire Company #1 of Westmoreland County. Designated trademarks and brands are the property of their respective owners. Copyright © 2006-2022. YourFirstDue Inc. All Rights Reserved. Content on this web site is supplied by Washington Township Volunteer Fire Company #1 of Westmoreland County. YourFirstDue Inc. cannot be held responsible or liable for any content, text, pictures, or any other media found on this web site.
Management login
Powered by